Tensions Resume between Serbia and Kosovo

On the brink of “armed conflict” according to Ana Brnabic, Serbian Prime Minister, the escalation between Serbia and Kosovo could not have happened at the worst time. A few days before the end of a politically and militarily charged year, the brews that were smouldering between Belgrade and Kosovo have suddenly revived.

Since 2008, the situation between Serbia and Kosovo has had its ups and downs and while the highs are never dizzying, the lows are always abysmal. A long history unites these two territories, and for good reason since before 2008, they were one. Everything changed when Kosovo unilaterally declared its independence, which Serbia has never acknowledged to date. 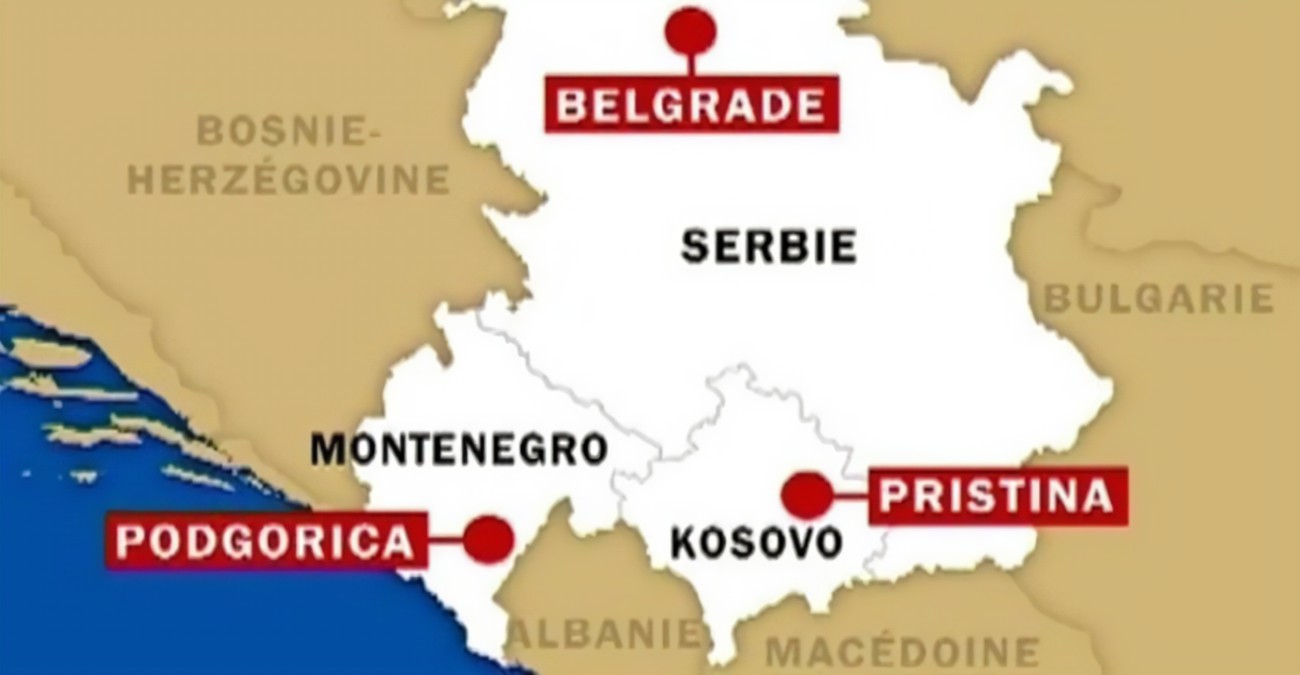 This advisory opinion, which, as its name suggests, is not binding, has not smoothe things over. Although the majority of countries recognized Kosovo as a new independent state, some, including Russia, respected the Serbian position. Moreover, part of the Serbian population had found itself living in another country almost overnight. Some of them, although not recognizing the new Kosovar independence, decided to stay and live in Kosovo as Serbs. Since then, a situation of latent tension has existed between these two countries, which erupts from to time in diplomatic “showdowns”.

The Reason for the Escalation

A mere threat of a ticket… It did not take much more for the situation on both sides of the border to escalate. On November 1st, 2022, the Kosovar government had decreed that Serbs living in Kosovo and having a vehicle registered in Serbia had to replace them with Kosovar plates, under penalty for offenders to have to pay a fine of 150 euros and a driving ban for 6 months.

In retaliation, the Serb population living and working for various branches of Kosovo’s government first organized waves of mass resignations as well as demonstrations in different cities. The European Union then acted as a mediator and an agreement was reached according to which “Serbia will stop issuing Serbian plates with names of Kosovar cities and Kosovo will cease all activities to stop them” said EU foreign policy chief Josep Borrell.

Unfortunately, this was not enough to apease tensions: since December 10th, roadblocks have been erected at strategic points on the border, the Kosovar police and international peacekeeping forces have been attacked and the Serbian armed forces have been put on alert. In another worrying sign, the main border crossing in Merdare was closed by Kosovo after dozens of protesters on the Serbian side of the border blocked traffic with trucks and tractors. The United States, the European Union and NATO have all called on the parties for “unconditional de-escalation” and a reopening of dialogue between Belgrade and Pristina. The challenge is not only local and regional but also potentially global. Indeed, NATO has showed support to Kosovo in the form of recognition of its sovereignty, followed by the United States, the European Union and the majority of international organizations. However, despite being mired in a war with a more than uncertain outcome, the Kremlin has restated its support to Belgrade in recent hours. Should the clashes take a military turn, it may be that the Servo-Kosovar border will become the epicenter of the world.